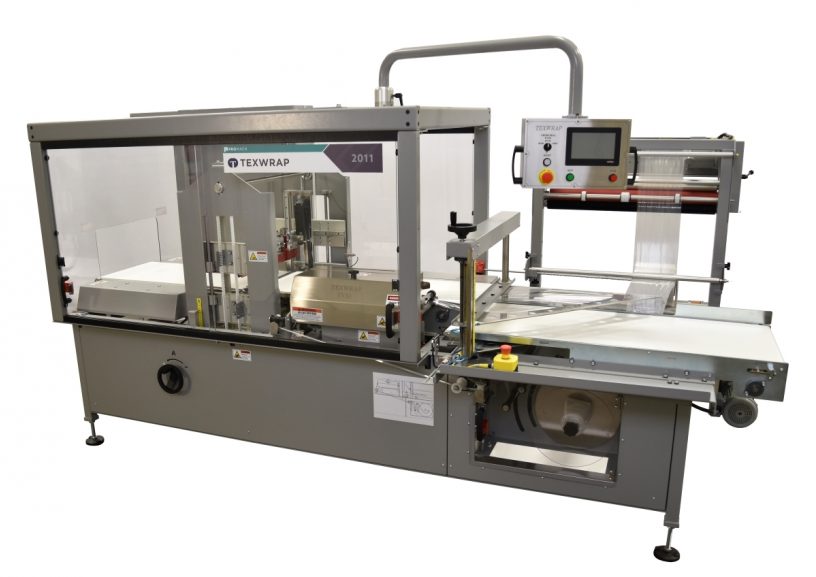 The CSS Series Side Sealer is Texwrap’s continuous-motion side seal offering for applications demanding high throughput speeds with maximum package flexibility. This series machine has been one of Texwrap’s most popular wrappers due to its speed and versatility.

The CSS Series machines are “box-motion” style wrapper in which the device making the end seal moves horizontally with the product as the seal is being made. When the seal is complete, the head raises and the carriage returns to make the next seal.

Flexibility and ease-of-use are hallmarks of Texwrap design. With standard autospacing control, horizontal as well as vertical photo eyes, and the ability to precisely vary the conveyor speeds to relax the film between products, the CSS Series can accommodate randomly fed or choke-spaced product and accurately separate them for reliable, consistent packages using the absolute minimum amount of film.